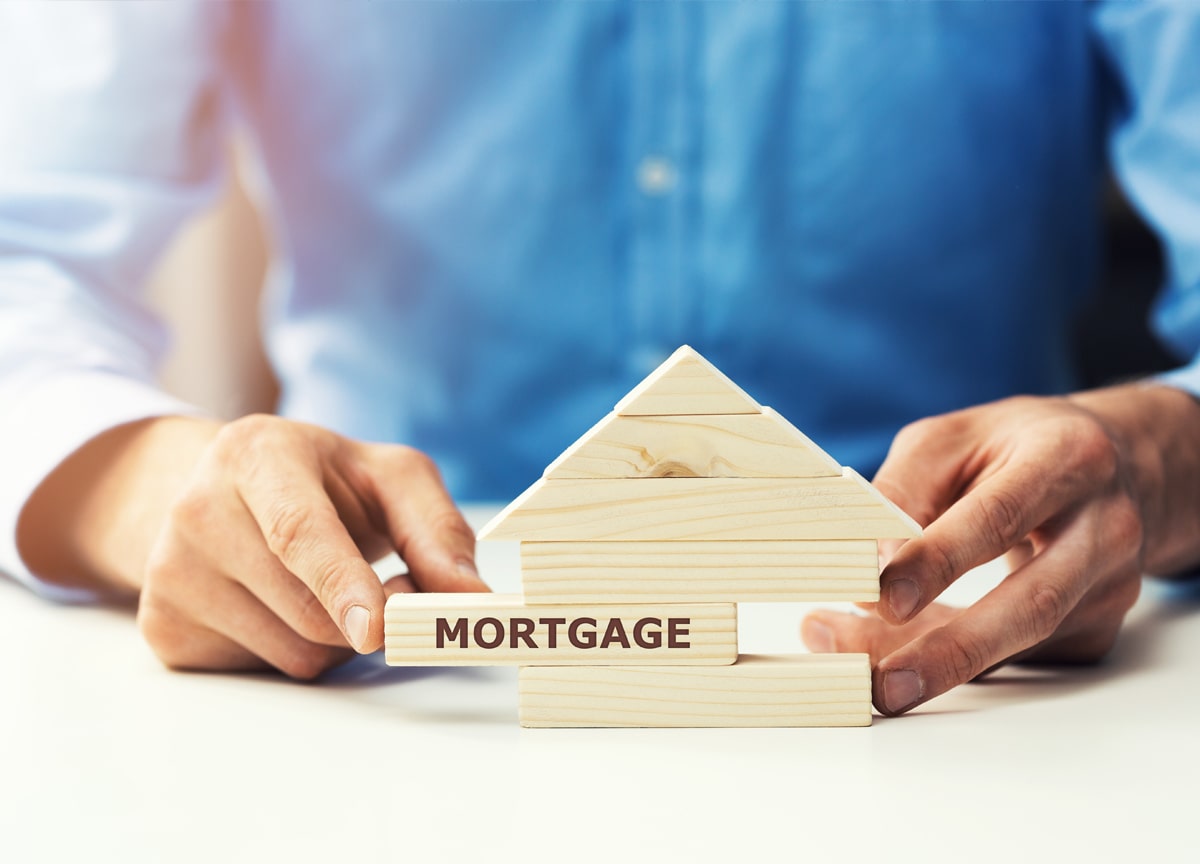 Posted at 10:45h in Uncategorised by admin_rawson

Mortgage lending for home purchases by high street banks made a ‘remarkable’ recovery last month leading many experts to predict a mini-boom in the housing market during the run-up to Brexit.

At 95,126 mortgages approved by high street banks during July, it’s the highest monthly figure since 2009, figures from UK Finance reveal.

This includes a 16.4% increase in the number of home purchase mortgages compared to a year ago.

But the figures only cover high street lending which constitutes approximately two thirds of the market; lending by other kinds of firms including via intermediaries such as estate agents isn’t as strong, UK Finance figures published earlier this year suggest.

“Mortgage approvals haven’t reached these dizzying heights since the depths of the financial crash so it’s quite remarkable it’s taken us a decade to get here,” says Tim Waterlow, development director of lifetime mortgage provider Responsible Lending.

“This fact alone drives home the long-lasting impact the crash has had on the housing market and, with murmurings around Europe of more economic turmoil, lenders will be hoping this is not a peak before yet another collapse.

“Lenders will be hoping this latest data could point to the housing market’s Phoenix moment and the start of a new recovery in transaction volumes.”

Richard Pike of Phoebus Software, says: “These latest figures from UK Finance are the most encouraging for a while. The statistics bear out the regional figures released last week, which showed that across every region, other than in London, mortgage approvals were up.”

The latest figures are in sharp contract to January this year when mortgage lending dropped dramatically.

N.B. Report from Nigel Lewis of The Negotiator 28th August 2019

This website uses cookies to improve your experience while you navigate through the website. Out of these, the cookies that are categorized as necessary are stored on your browser as they are essential for the working of basic functionalities of the website. We also use third-party cookies that help us analyze and understand how you use this website. These cookies will be stored in your browser only with your consent. You also have the option to opt-out of these cookies. But opting out of some of these cookies may affect your browsing experience.
Necessary Always Enabled
Necessary cookies are absolutely essential for the website to function properly. This category only includes cookies that ensures basic functionalities and security features of the website. These cookies do not store any personal information.
Non-necessary
Any cookies that may not be particularly necessary for the website to function and is used specifically to collect user personal data via analytics, ads, other embedded contents are termed as non-necessary cookies. It is mandatory to procure user consent prior to running these cookies on your website.
SAVE & ACCEPT